Whisper & Shimmer I: "The Creature That I Call Myself (Extended Edition​)​" 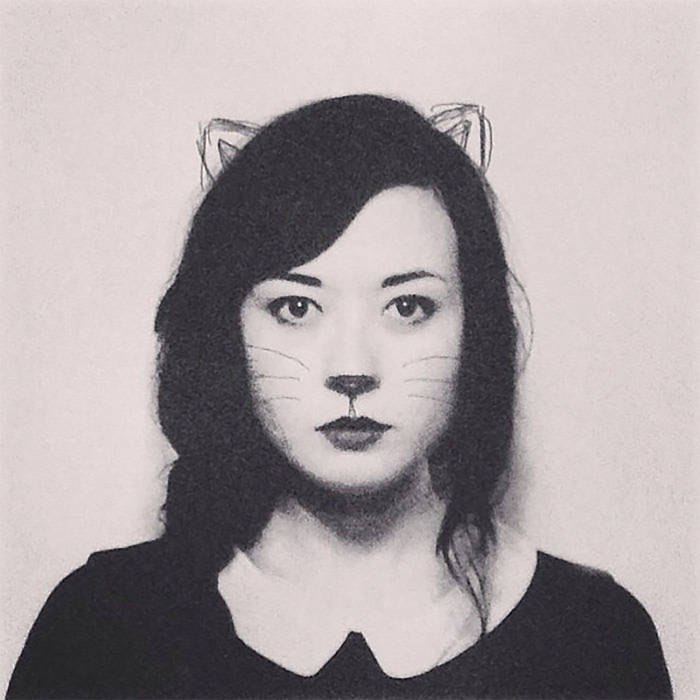 The music business lives under a dictatorship of the brand-new. The most recent. The shiniest and the loudest. And so we all keep running until exhaustion, pursuing novelty in a never-ending race to nowhere.
But here at Son Canciones we’ve decided it’s time to stop. To look back, and wait for the gems that have been left behind in this crazy race to nowhere to catch up with us. Some were left behind because of bad luck. Others because they simply didn’t make enough noise.
“Whisper & Shimmer” is a series of re-releases of albums that were somehow left behind, but that are too powerful to disappear. We’ll give them a second life. We’ll blow off the dust, and try to get the world to see how bright these gems really are.

"The Creature That I Call Myself" was originally released in 2014.

Bonus tracks 11, 12, 13 & 14 were recorded in 2018 at The Trailer in Toronto.
Engineered and mixed by Aaron Comeau
Mastered by Reuben Ghose

Quiet songs for restless souls since 2013.

Son Canciones is an independent record label based in Barcelona.

If you like Whisper & Shimmer I: "The Creature That I Call Myself (Extended Edition)", you may also like:

Bandcamp Daily  your guide to the world of Bandcamp